Today the demand for things is very high, and there is a whole industry involved with making other sectors efficient. To process these large demands, technology is being used nowadays along with machines, to reduce the time and increase bulk. Let’s look at some of the manufacturing technology trends that will take over the future:

Nanotechnology is considered to be the technology of the future. There is a lot of application for this technology as it provides super precision up to atomic level. The current use for this is in space and biotechnology; it will soon spread to other industries due to its versatility. This technology can be mainly used in computer parts as it increases processing power while reducing resistance, it can also help in creating self-regulating fabrics. There are various applications to it, which can be discovered in the future. For the time being, the first generation of this technology is an application right now. 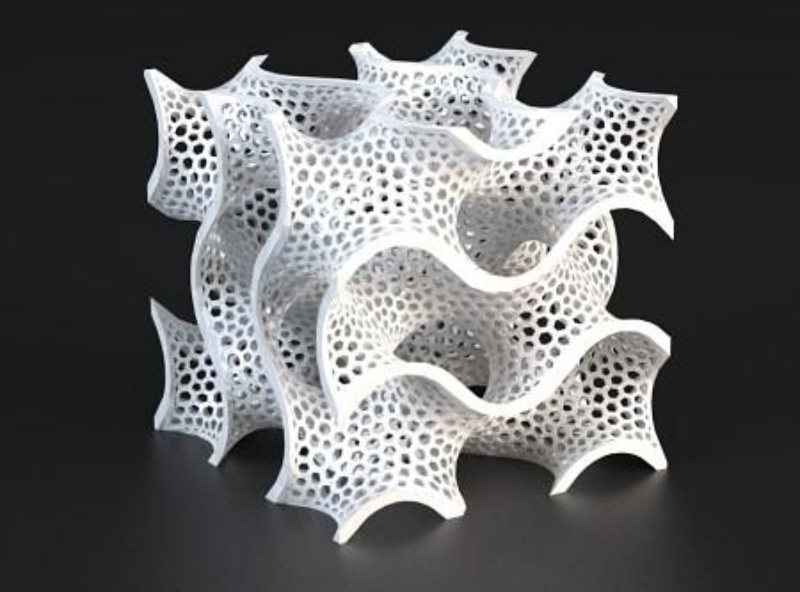 3D printing is one of the rising trends in the manufacturing business, due to the exact replication of the model it provides, with a right amount of accuracy. 3D printing is becoming rapidly popular due to the return it gives on investment. It is being used from making small models to building houses, and the materials used for this range from plastic to metal. As this is a rapidly developing technology, its widespread application for day to day objects can soon be a reality.

Big Data is a term given to the process of collecting and processing massive amounts of data by both public and private players. This is essential for major companies as it connects different departments and offices and provides a fluid system of operations. The data is collected from various fields and is computed and assessed in a server. This is a rising trend among the top companies who wants to wants to analyse each component of operations, to deal with problems in a much more efficient way. Big Data also helps in forecasting problems and makes maintenance easy.

Internet of Things or IOTs is devices that are seamlessly connected across a cloud or a shared server. Nowadays IoTs are mostly used at home to make daily activities reasonably efficient, but research is being done to do this on an industrial level. IoT’s can be developed further to synchronise different machinery in a factory.

Graphene is one of the most durable substances. It is still under development and is in its primary stages. Once this substance is developed further, it is predicted that it can take the industry by storm. It can be used from electronics to the military. It has a minor application now such a being suspended in lubricants to increase efficiency while minimising resistance and heat.