How is Nanotechnology Gaining Momentum in Manufacturing

Nanotechnology is considered to be a revolution in the manufacturing industry such as the discovery of plastic or electricity. Nanotechnology deals with developing objects at a Nano level that is one billionth of a meter, yep the size of an atom. When a particle is this small, it behaves pretty differently, and this caught the eye of many scientists and manufacturers alike. Nanotechnology is getting massive investments from state and private players. Nanotechnology is already in use among the manufacturers, let’s look at some of the applications it provides now and how it is gaining momentum: 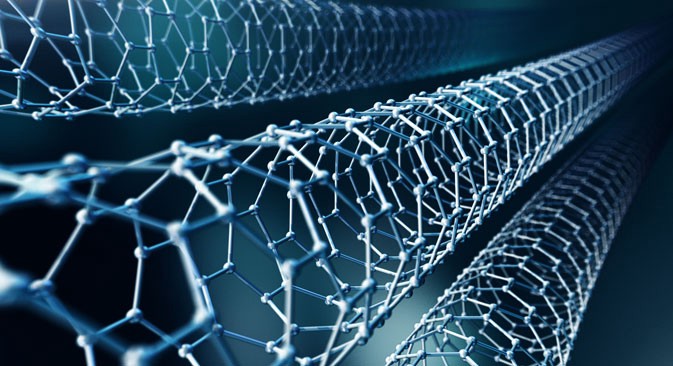 Nanotubes are nanometer bases tube-like structure. Based on its structure and size, these tubes can be used to send nanoparticles through. These particles can be channelled at such a minute level with the help of these tubes. One of the favourite current uses includes its application as an electrical conductor or an insulator. These tubes help prevent resistance and decrease the heat produced by it; thus it is used mainly by companies who manufacture screens for TV and computers.

The nanocomposite is a matrix-like substance to which nanoparticles are added to increase a particular property of the material. When substances are altered within a nano level, it can give birth to new substances which will have remarkable abilities such as perfect efficiency, flexibility and insulation. Nanocomposites are still in development as it is a reasonably tricky field. Current usage of this technology include coating for golf clubs, windmills and so on, this increases the longevity of the object and its durability.

Nanocrystals are materials having one dimension smaller than 100 nanometers. The size of nanocrystals helps in distinguishing it from ordinary crystals, and their properties also exceed itself from regular crystals. Their unique features make them be classified under a particular class of solids. They have been used in the manufacture of filters that refine crude oil into diesel fuel. Nanocrystals can also be layered and applied to flexible substrates to produce solar panels. This can also be converted to paint such as Titania nanocrystals which can be applied to a wall or a panel.

Nanofilters are a recently new development; these are nano-sized filters which help in the filtration of organic silicon substances and nano dust particles. Nanofilters current applications include demineralisation of dairy products and are widely used in the food processing industry. These were earlier developed to entirely filter water to its molecular level, including suspended nano dust and particles. Nanofilters are widely used in the petroleum industry to increase the quality of its byproducts